The Art Nouveau (new art) movement was born from a reaction against historicism in architecture, art and  furniture and a rebellious desire to move on from the banalities of restrictive forms available to work with.

The Arts & Crafts movement was first created in Britain in the second half of the 19th century with a view to improve domestic settings and architecture.  Walter Crane ( 1834-1896)  used his skills in upholstery, ceramics, wallpaper, painting and illustration while Rennie Mackintosh (1868-1928) held a strong influence on interior design and architecture.

Meanwhile in France, while architecture remained quite conventional and set in its ways still, brilliant creations started to emerge in the form of illustrated posters which were primarily devoted to women.

Alfons Mucha (1869-1939) is considered the master of Art Nouveau illustrations. Mucha, of slavic origins, experienced his biggest success in Paris where he created large posters predominantly of women with long flowing hair and loose clothing. His art is still as magnificent today and can be found in many social venues in Paris today as well in the home.

Eugene Grasset ( 1845-1917), a Swiss artist, was also responsible for the initiation of the art movement in France and was a great influence on other artists which took the creations further around the world. Grasset's illustrations depict mostly women in a heroic way and his piece "La Seumeuse" became the emblem of the French publishing house, Larousse, in 1890.

In the early 1900's art nouveau illustrations became very popular in France to advertise perfumes, soaps, chocolate, biscuits and beer as well as restaurants and popular cafes like Le Chat Noir and The Moulin Rouge. 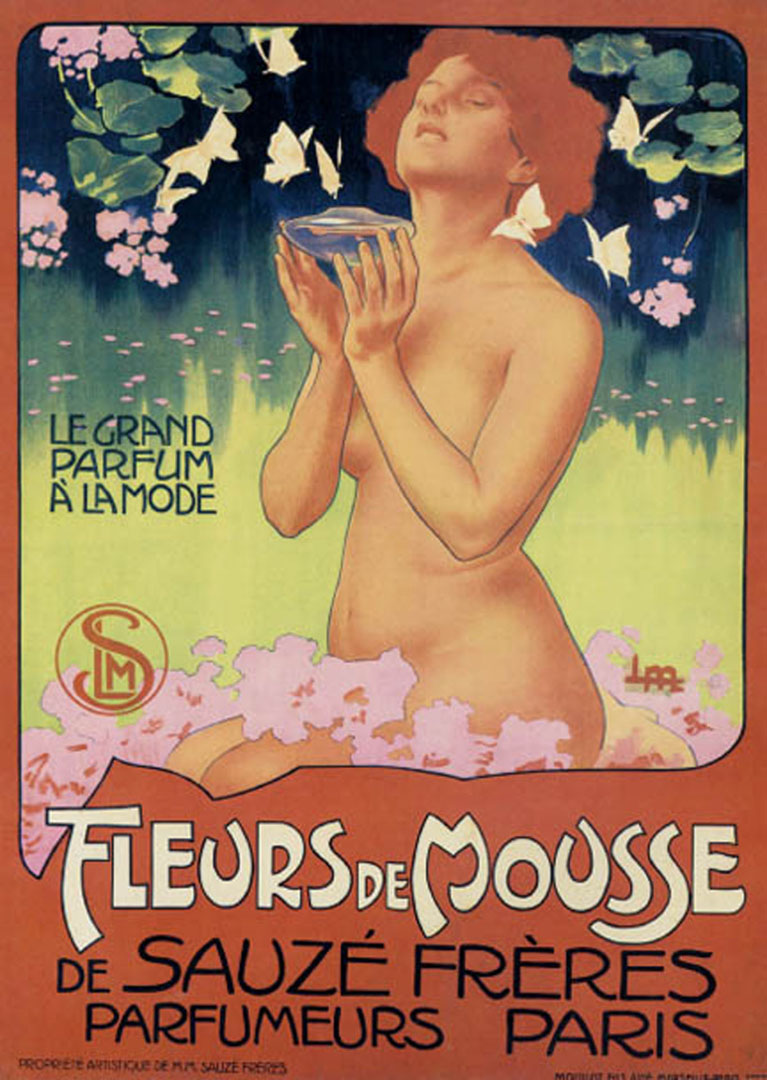 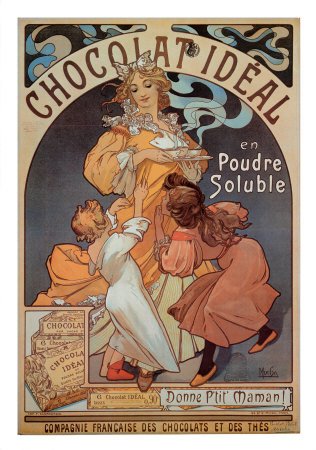 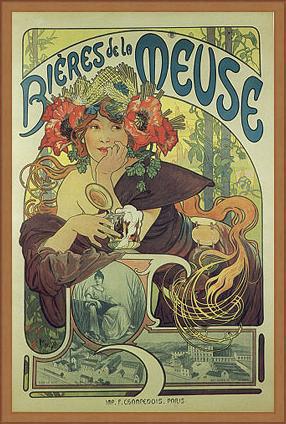 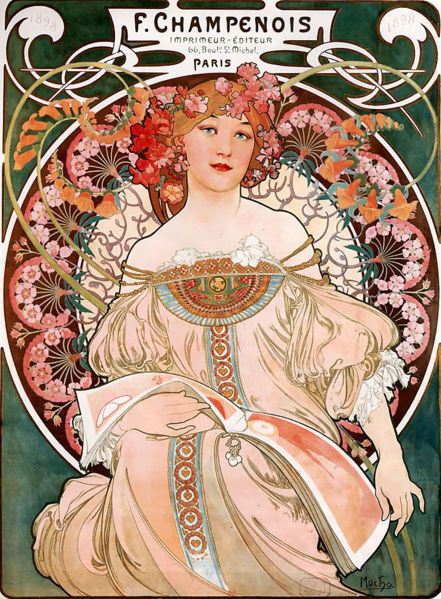 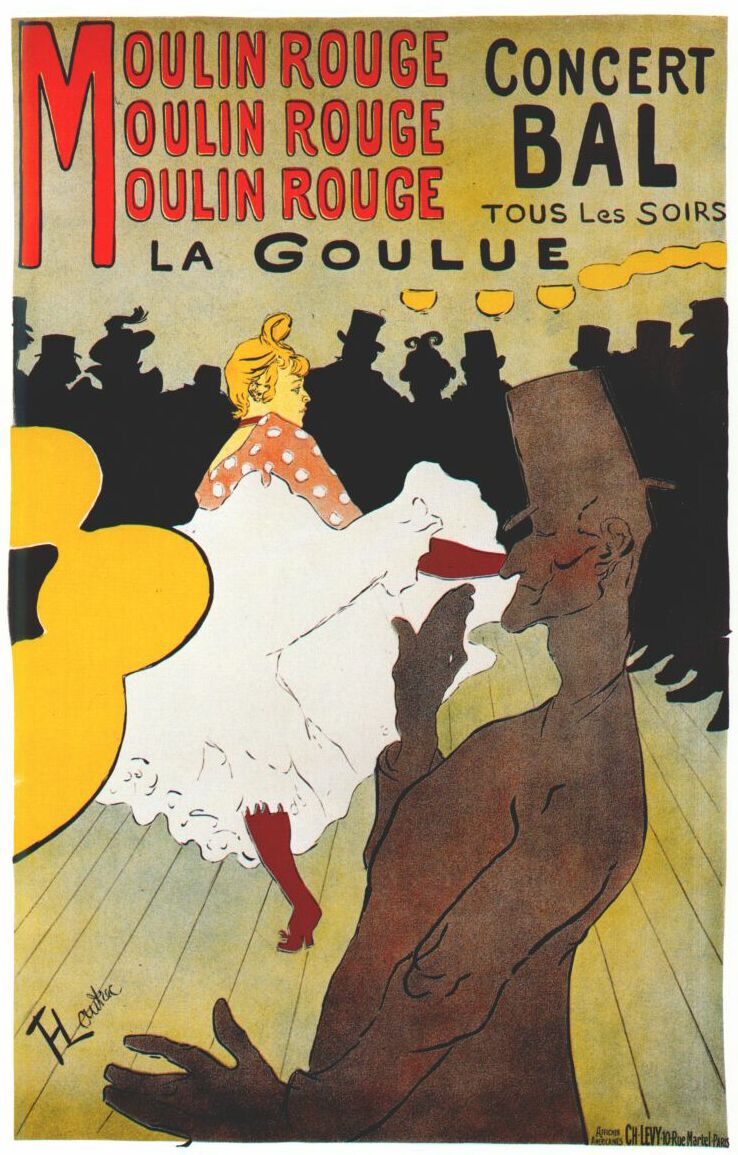 The legacy of the Art Nouveau movement is still very much around us and still greatly appreciated not only in beautiful poster illustration but also in architecture and interior design. 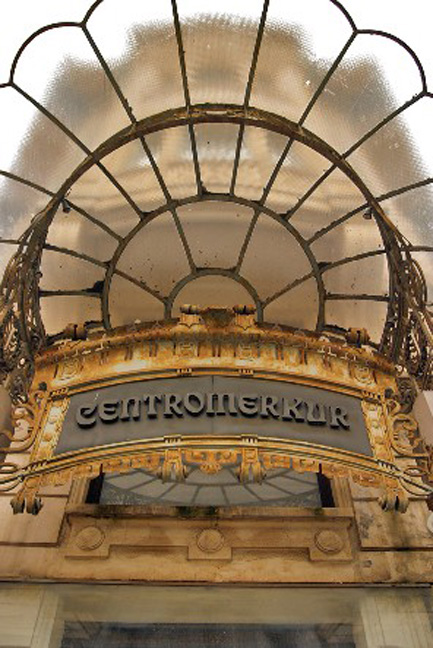 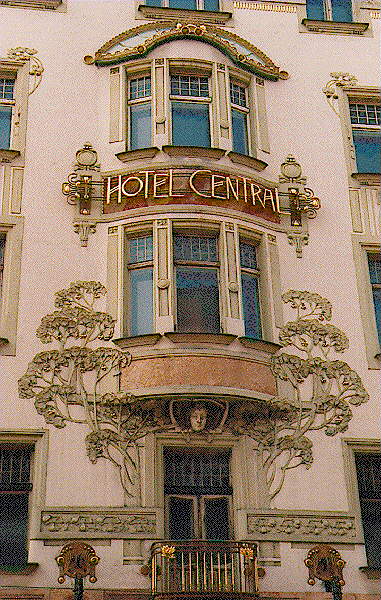 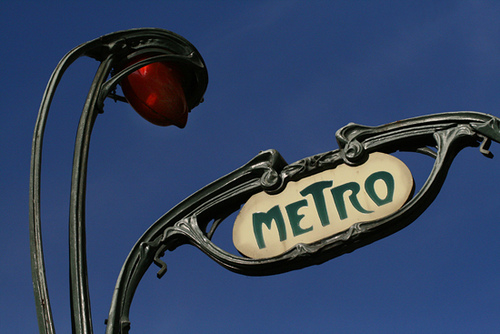 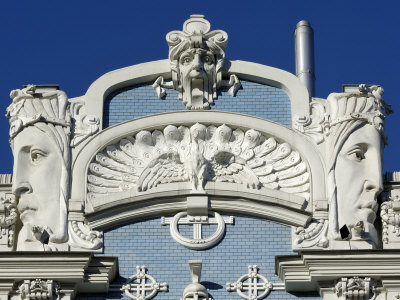 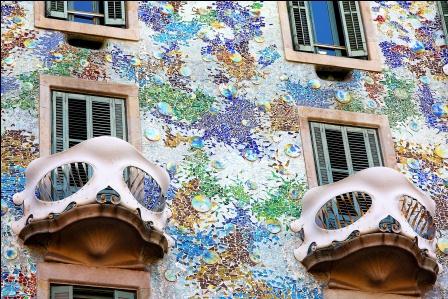 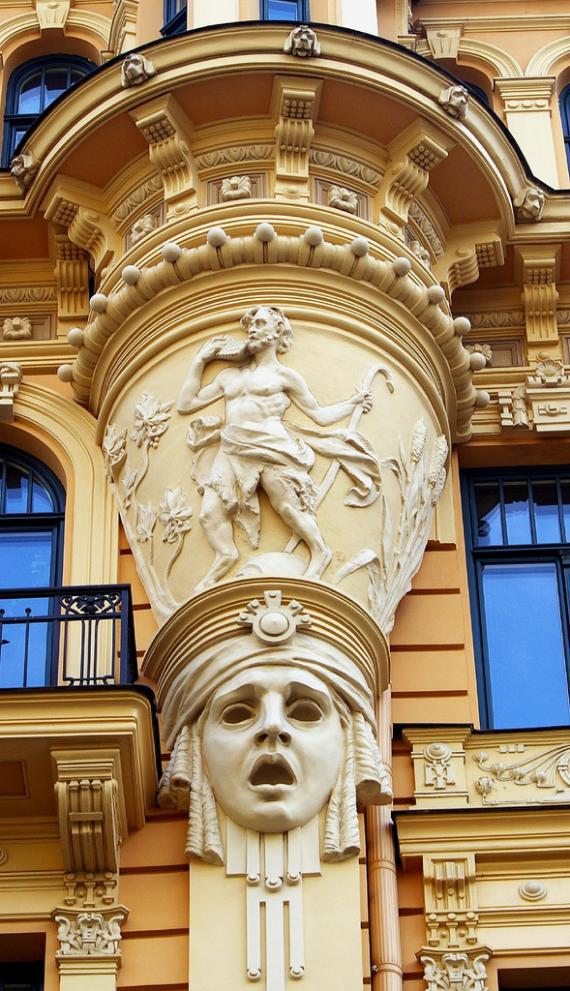 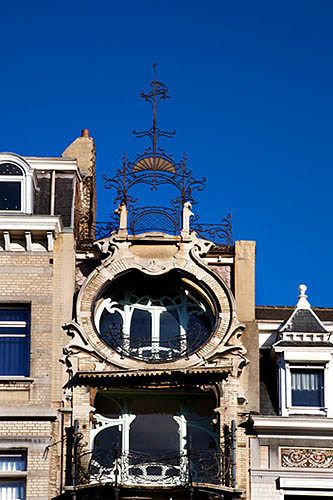 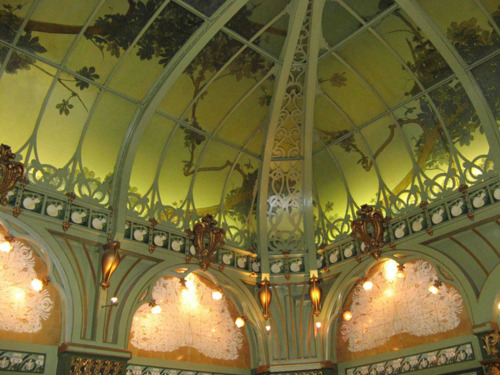 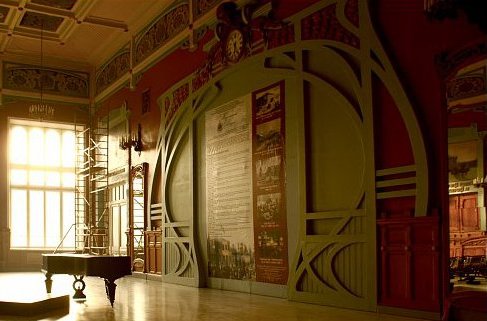 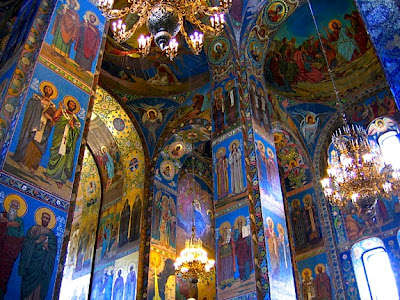 This page would nor be complete without of course mentioning the master architect Antoni Gaudi (1853-1926) who took art nouveau dreams and made into real life. His work is absolutely mind-blowing and he has truly been the most unique artist of that time. 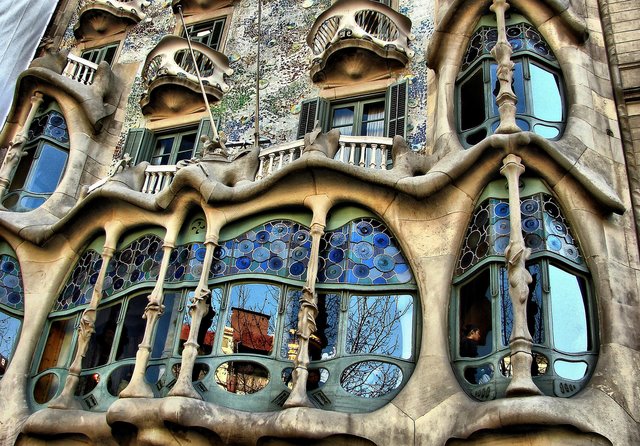 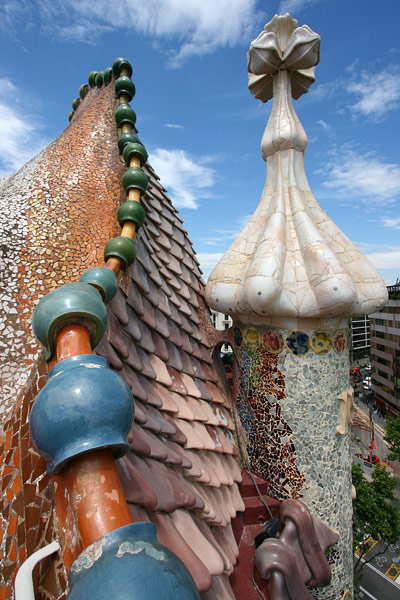 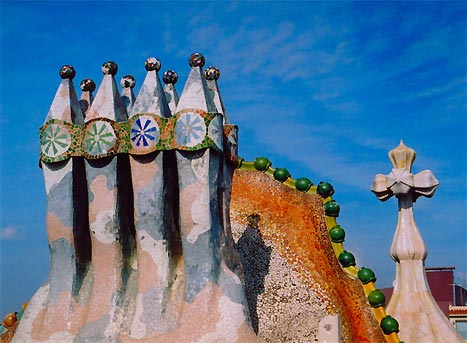 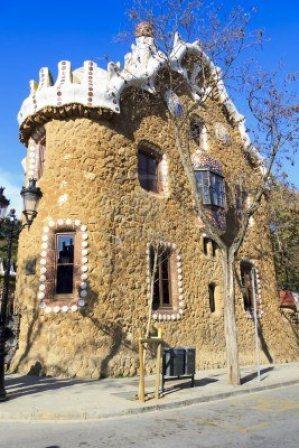